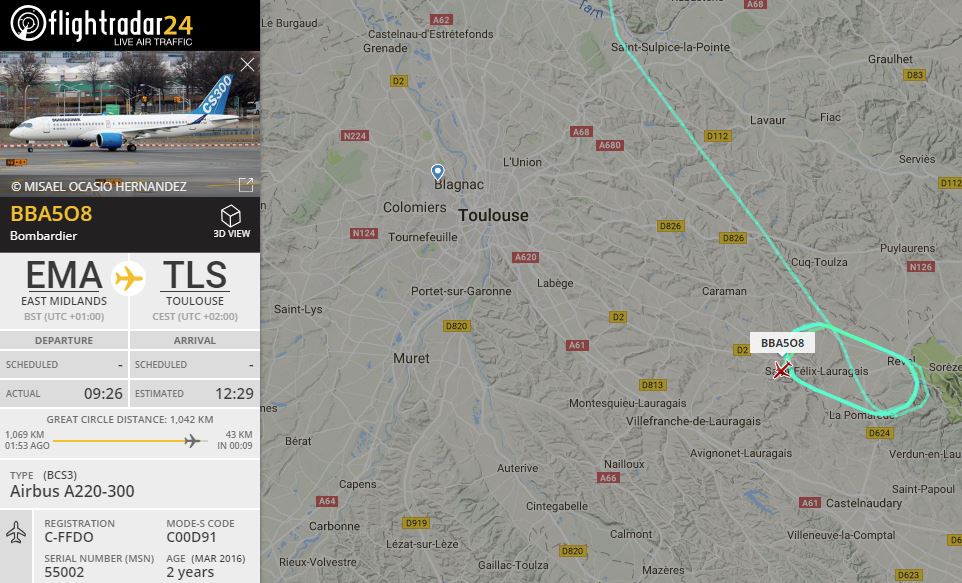 Airbus wins JetBlue order for its newly rebranded A220 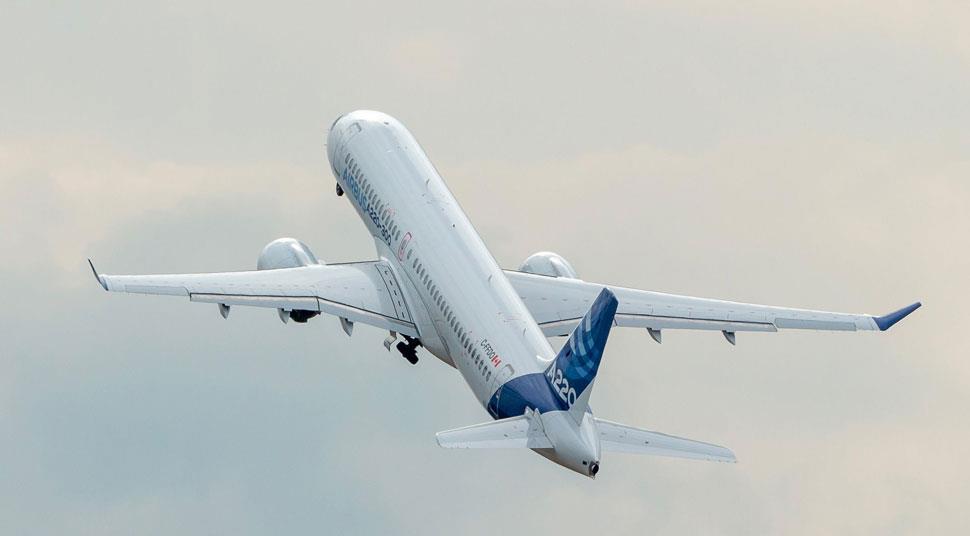 Airbus is pushing back the estimate for A220 programme break-even to the middle of the current decade, several years later than the 2020 timeline for which Bombardier had been aiming. It has disclosed that it has taken a larger share, 75%, of the programme by picking up part of Bombardier's ...

During the Routes Reconnected virtual conference on November 30, 2020, the CEO of the Air France-KLM group threw a bombshell on the future of the French national carrier's fleet: the firm order for 60 A220-300s with 149 seats, confirmed in December 2019 , is not an end in itself. “ The plan today is for Air France to have 114 single aisles, all belonging to the A320 family ,” said Ben Smith according to Simple Flying , noting that all models in the Airbus range are operated (A318, A319, A320 and A321). “ We have placed orders for 60 A220s, or about half of this single-aisle fleet. And we'll decide which type will replace the other half ".

Air France has so far not ordered neo versions to replace the 44 A320 and 20A321, and for Ben Smith the replacement of the A320 by a possible A220-500 " would make sense ". But if Airbus doesn't launch this third model of Bombardier's ex-CSeries, it will " consider looking outside of Airbus ": " of course, now that the MAX is flying again, we could look at that " even if Air France has not operated 737 since 2007. For the largest single-aisle, on the other hand, " there is always the A321, the LR and the XLR ", he added.
Click to expand...