Lufthansa, not Qatar, to be Airbus A320neo launch operator

Airbus is making a last-minute swap and now plans to deliver the first Airbus A320neo to Lufthansa, not to Qatar Airways.

According to industry sources, the change was made because of operational restrictions that are still in place for the Pratt & Whitney PW1100G engine, pending some hardware and software changes. Pratt is working on hardware changes to the bearing of the engine shaft and a software update. Until those changes are made, the engine has to run in idle for 3 min. following startup. The aircraft cannot taxi under its own power until the 3 min. have elapsed.

According to the sources, Qatar Airways has told Airbus that it is not prepared to take the aircraft under these circumstances, and will not do so until the restrictions are lifted. Changes are expected to be implemented within a matter of weeks.

Lufthansa Group CEO Carsten Spohr confirmed to ATW’s sister publication Aviation Daily that his airline has agreed, in principle, to take the first A320neo. Some regulatory issues have to be sorted out and the airline expects to be financially compensated for the operational restrictions that are in place for now. The negotiations could, therefore, still fail. However, if the two sides come to an agreement, the first A320neo is now expected to be delivered to Lufthansa from Hamburg-Finkenwerder on Dec. 22, which would enable Airbus to stick to its target of delivering the first aircraft before the end of the year.

Lufthansa plans to introduce the first A320neo into revenue service on Jan. 6. Because of the limitations to the engine it plans to deploy it on the Frankfurt-Hamburg route initially—it has large maintenance bases on both ends of it. 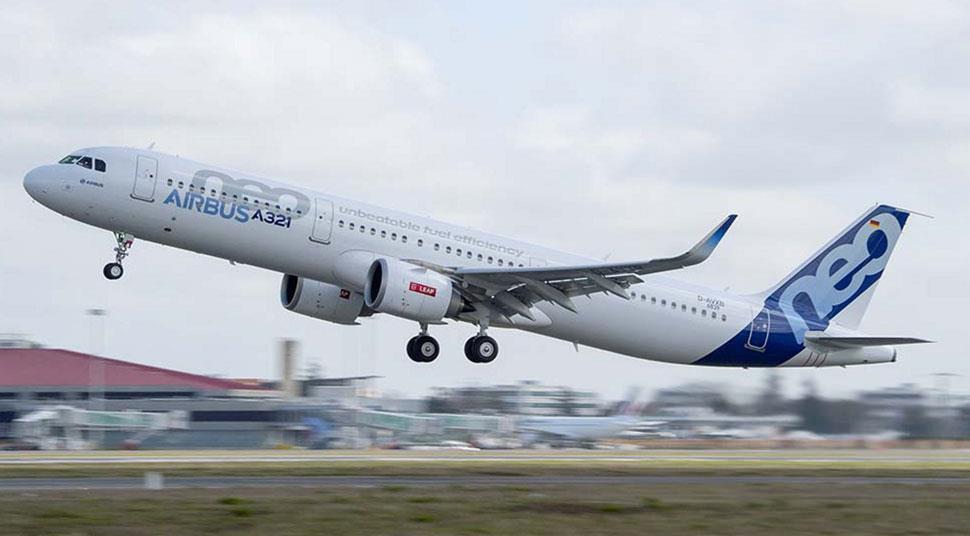 Airbus has introduced a temporary revision to A321neo flight manuals intended to prevent the possibility of the aircraft reaching excessive pitch attitudes.