After years of delay, the world's biggest airline is finally using one of the newest passenger jets.

American Airlines began flying the Boeing 787 between Dallas and Chicago on Thursday — a warm-up for the jet's real role on long international flights. By August, American will be flying 787s from the U.S. to Beijing, Buenos Aires, Shanghai and Tokyo. More routes are in the works, company officials say.
Click to expand... 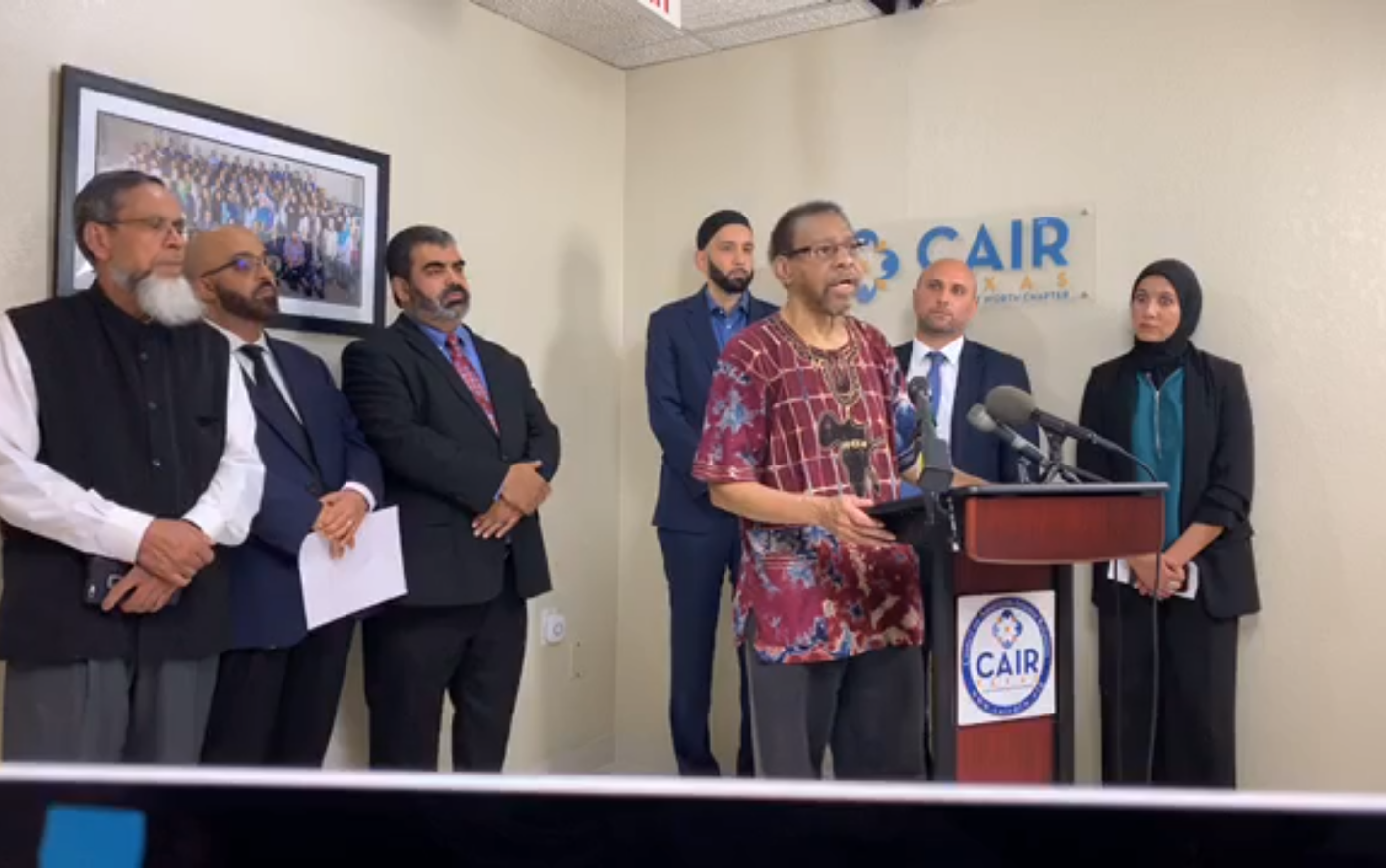