Executives from both Delta Air Lines and United Airlines spoke positively of the programme, dubbed the “MoM” by some, as they look at their future aircraft needs in the roughly 200- to 260-seat segment at the ISTAT Americas conference in San Diego.

“It has a lot of merit and, if they decide to launch it, we’d be very interested in considering it,” said Andrew Levy, chief financial officer of Chicago-based United, at the conference.
Daniel Pietrzak, managing director of fleet management at Delta, agrees with Levy’s comments and elaborates a bit on what the carrier needs. “Look at it as a 757-300 capacity mission to something like a 767-200 – obviously new technology but with the size and range,” he says. ....

The specifications of the potential Boeing MoM – or in the words of Air Lease executive chairman Steven Udvar-Hazy: “just call it a 797” – are beginning to take shape, airlines and lessors say at ISTAT.
The twin-aisle aircraft, something Levy confirms for the first time, will have two variants with around 225 to 260 seats and a range of 4,800nm to 5,200nm.
.... a 40,000lb-thrust (180kt) aircraft would be good for some carriers but not all, while a 45,000lb-thrust aircraft could meet more of the market demand but would be more expensive.
Boeing has previously said that it is looking at a power range of around 40,000lb-thrust for the MoM. ....

Asked about Airbus' long-range variant of the A321neo, Levy says it "does a nice job but it doesn’t quite meet all the needs we have out of Newark".
Click to expand...

Just weeks away from the first delivery of its new 737 MAX airliner, Boeing on Wednesday grounded its fleet of test planes because of a quality problem with the new LEAP engine.

About 15 or so MAX airplanes are already built and parked at Renton Municipal Airport. Boeing said it has begun inspecting all the engines on those airplanes.

Sent from my fabulous iPhone 7 Plus using Tapatalk
R

Boeing has delivered the first 737 Max 8 to launch operator Malindo, handing over the fourth generation of the 50-year-old single-aisle design to a customer.
Malindo, a Malaysia-based subsidiary of the Lion Air Group, still expects to launch the 737-8 on revenue flights by the end of June.
....
Boeing plans to deliver more than 500 737s this year, of which 10-15% will be the re-engined model. The 737 Max launch customer, Southwest Airlines, plans to take delivery of its first 737-8 in the fall.
Click to expand...

The Transportation Department's Inspector General has opened an investigation into the Federal Aviation Administration's approval of Boeing's 737 Max planes, the Wall Street Journal reported Sunday. The investigation will be focused on an automatic safety system implicated in the October crash involving Lion Air in Indonesia, the Journal reported, citing a government official. It is unknown if the Ethiopian Airlines flight that crashed a week ago will play any role in this investigation or not.

The Journal reported, citing a source familiar with the matter, that a subpoena has been issued by a grand jury in Washington seeking "documents, including correspondence, emails and other messages" from at least one person involved in the development of the 737 Max planes.

CNN has reached out to the Transportation Department and the agency's inspector general's office for comment. The FAA referred questions on the reported inspector general probe to the Transportation Department. The agency said in a statement, however, that its "aircraft certification processes are well established and have consistently produced safe aircraft designs."

A preliminary report of the Lion Air crash showed that the pilots fought with the automatic safety system, known as the maneuvering characteristics augmentation system (MCAS), for control of the jet. The Ethiopian Minister of Transport said Sunday that preliminary data recovered from the black boxes showed "similarities" between the two incidents.

Boeing announced Monday that it's working with the FAA to finalize a software update related to the MCAS system to make the planes safer. The company plans to have the update mandated no later than April.
Click to expand... 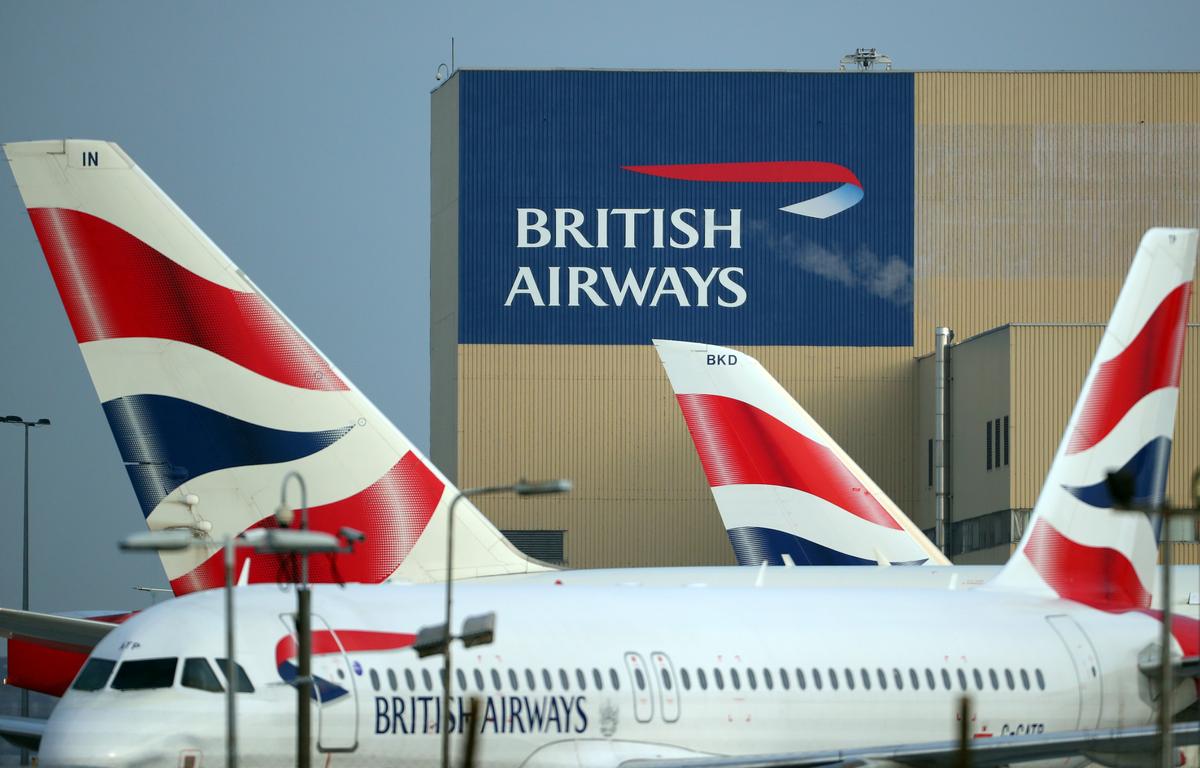