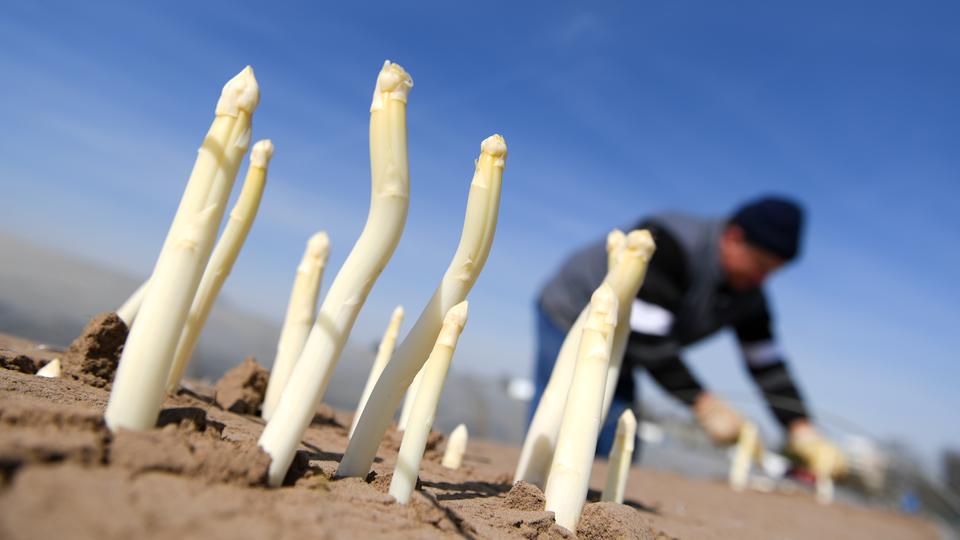 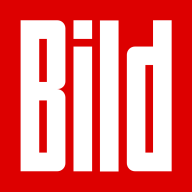 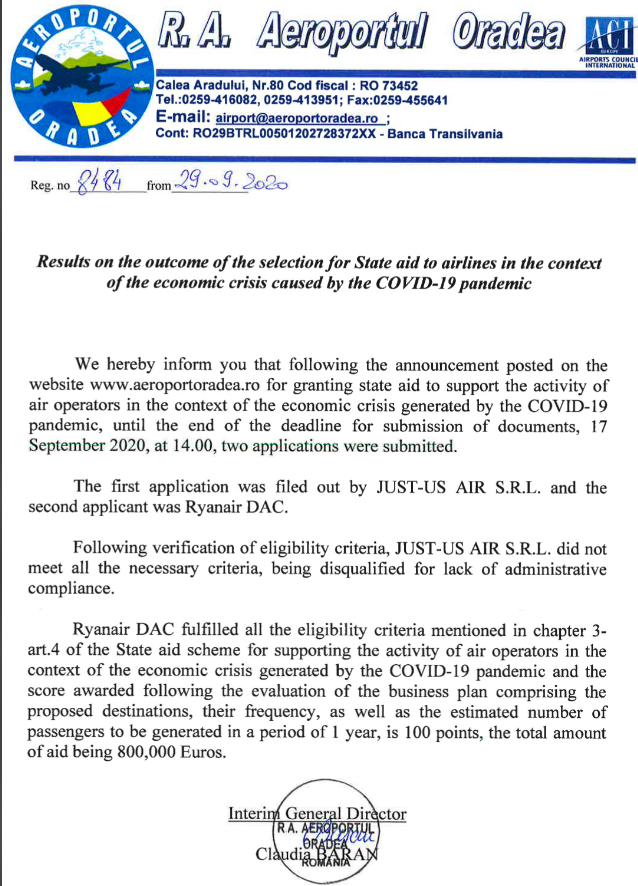 
My name is Dan Sorin Iuhas and I am 55 years of age. At present I am managing my own airline, namely JUST-US AIR.
Previously I was employed by EVERJETS of Portugal as an Airbus A320 Captain. Before that, I completed a project in the Philippines, establishing international flight operations between the Philippines, South Korea and China in my role as the Director of Flight Operations for Pier 7 Aviation of UAE.
Before this assignment, I was employed by Fly Vista of Tbilisi/Georgia as the Director of Flight Operations / Training Manager and Chief Operating Officer, as well as an active A320 Captain. As well, I was the CEO and founder of Transylvania International Airlines.
Before TIA I was employed by Medallion Air of Romania as a Captain on the McDonnell Douglas 83 / MD83, SFE – TRE and Director of Flight Operations, conducting Regular Public Transport and Charter Operations throughout Europe and Special Operations for United Nations as well for the Danish Military.
Also I was selected to be the personal pilot of His Excellency the United Nations Secretary-General Mr. Ban Ki-moon.
My previous experience includes flying RPT and Charters for Jetranair of Romania as PIC on the
McDonnell Douglas 82 as well as the Director of Flight Operations of Carpatair / Romania, managing a
fleet of 18 aircraft and related crews, as well as PIC on the SAAB 340 and Inland Pacific Air in Townsville – Australia as PIC on the Metro II (SA226 TC). Also training future airline pilots at different training organizations around Australia, like Singapore Airlines and China Southern Airlines Group.
Click to expand... 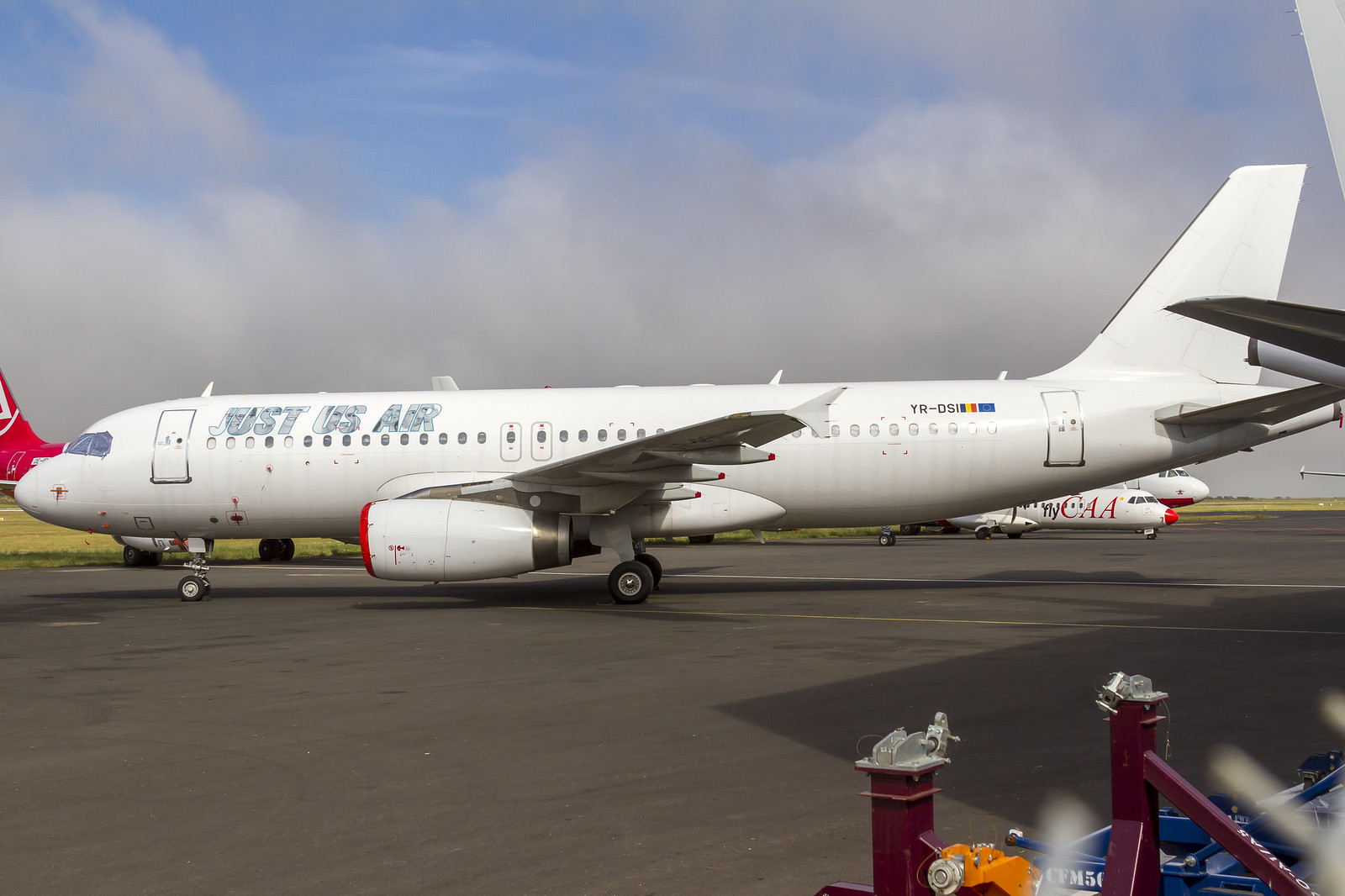 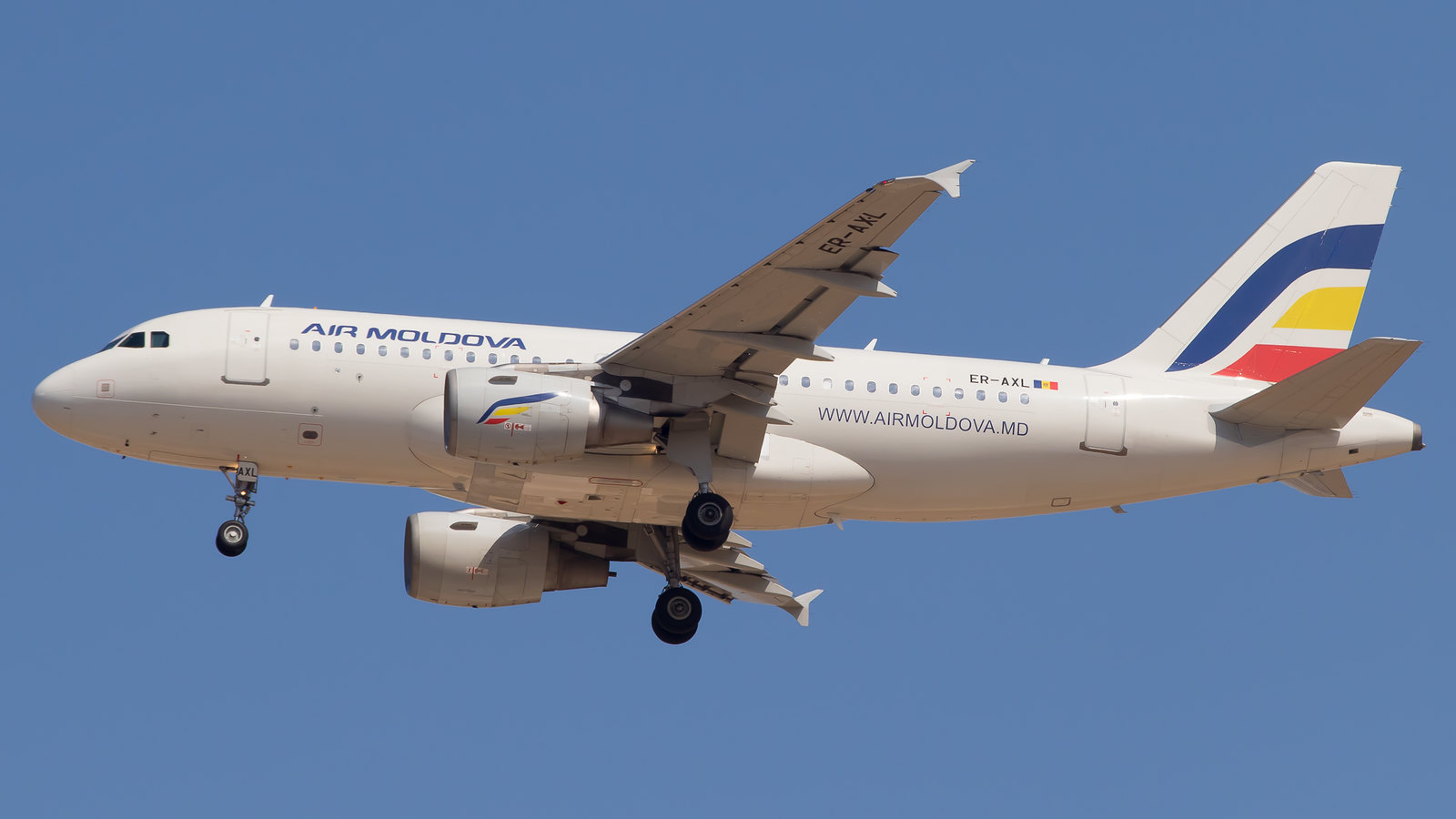 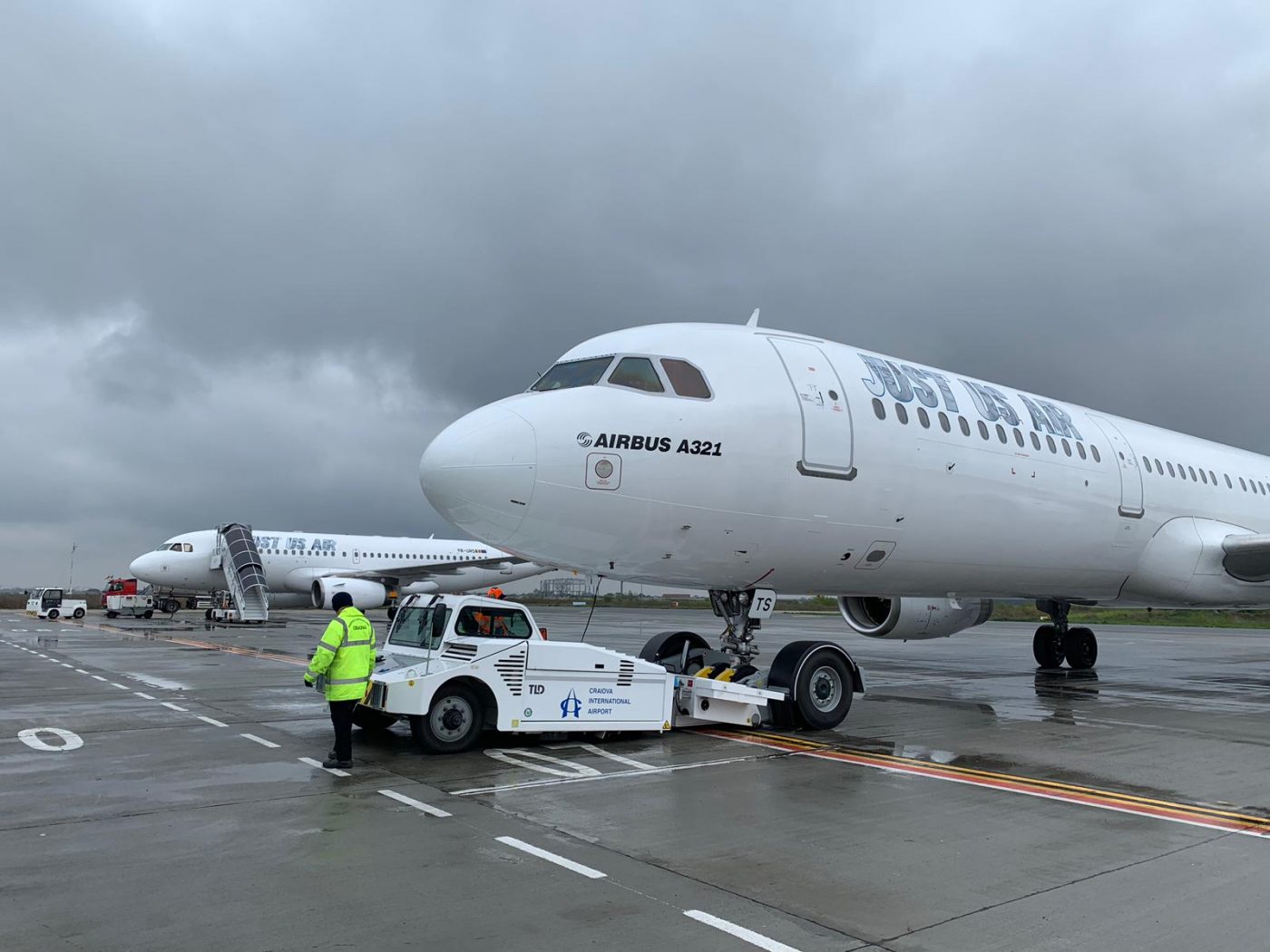