In order to access government loans worth up to 2.7bn crowns (£210m), Norwegian has proposed a debt-to-equity swap which would hand majority ownership to the firm’s lessors.
Bondholders would be left with 41.7 per cent of the company, and shareholders just 5.1 per cent.

Currently, the airline has grounded 95 per cent of its fleet and has only seven planes in operation on domestic routes.
According to its proposal, these minimal operations will continue until April 2021, before a gradual increase in services.
Click to expand... 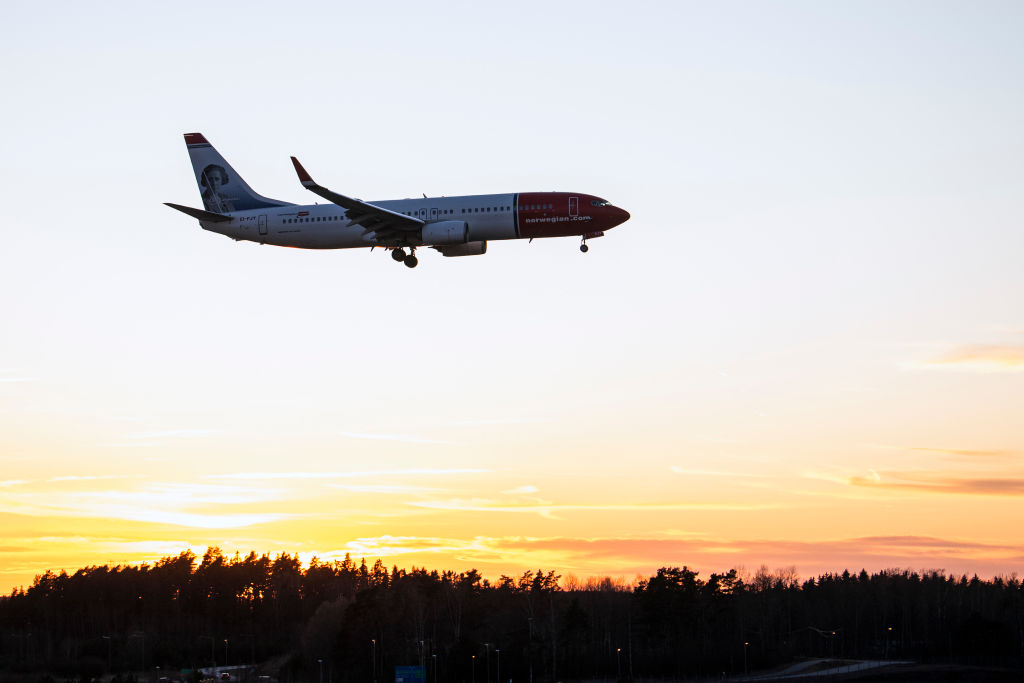 Low-cost carrier Norwegian Air does not expect to begin ramping up its number of flights until next April at the earliest, according to a proposal.

Norwegian (DY, Oslo Gardermoen) has cancelled all of its outstanding orders for Boeing aircraft, comprising ninety-two B737-8s and five B787-9s, and has also issued a notice to the manufacturer demanding the return of pre-payments and compensation for the technical problems affecting both types.
The carrier said in a stock market filing that both the grounding of the B737 MAX and the Rolls-Royce Trent engine issues affecting the B787s have "disrupted the company's operations and caused significant losses". Norwegian did not reveal the amount of compensation sought and did not clarify whether its claims would also be directed against the British engine manufacturer.
"Norwegian has engaged in a commercial dialogue with Boeing with a view to resolving its 787 and 737 MAX issues and obtaining compensation for its losses.
Click to expand... 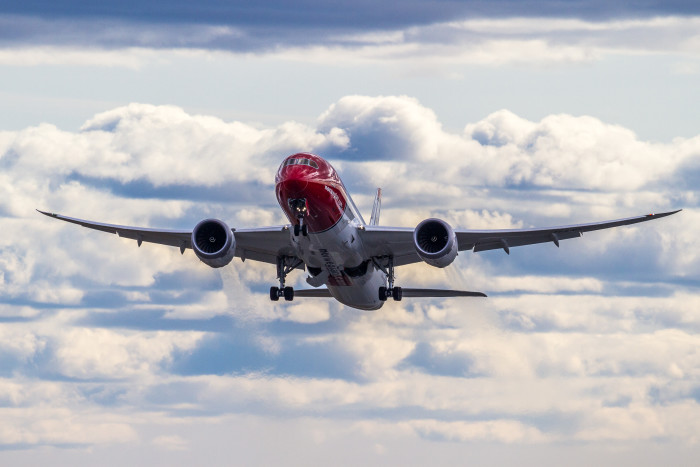