Qatar Airways remains in a deadlock with Airbus over the ongoing delay to its A380s, and chief executive Akbar Al Baker is remaining tight lipped about the likely delivery schedule.
The airline was expecting to have its first aircraft on display at the Farnborough air show but had to drop plans at the last minute after the delivery slipped again. The move prompted Airbus to substitute its development A380 at the show.

“It is not here because we are in an impasse with Airbus,” Al Baker tells Flightglobal. “We refused to take delivery of our three A380s that are already ready in Hamburg and were supposed to be delivered to us over the month of June.”

Al Baker declined to specify the reasons for the delay, saying “I think you better ask Airbus”. He previously blamed the hold-up on “certain issues affecting the interior of the cabin”.
Click to expand... 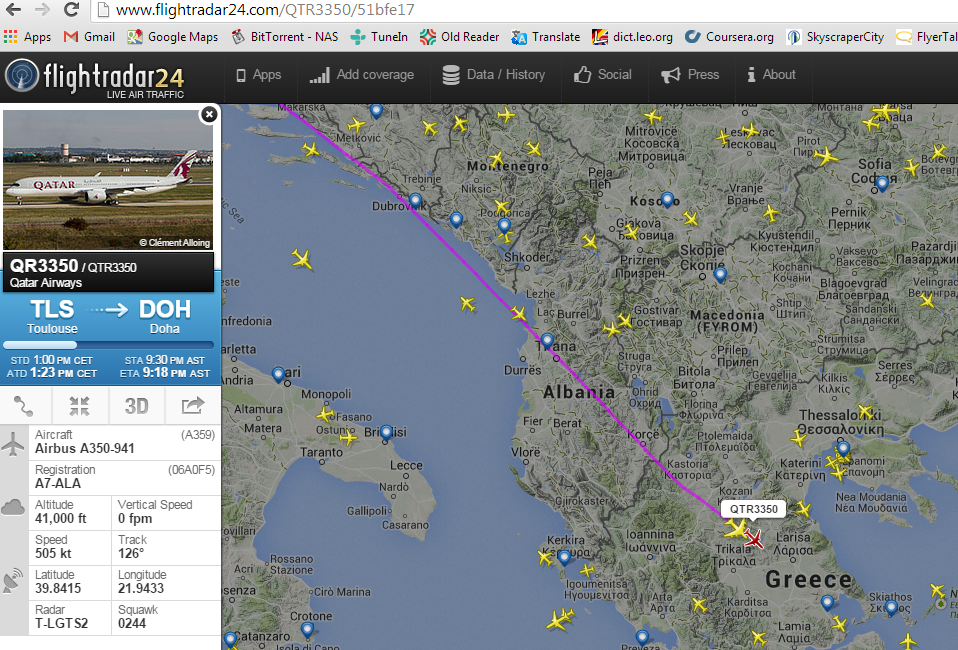