British travel agency Thomas Cook is fighting for its life.
The firm requires an additional €226 million to survive, in addition to the €1 billion it raised last month in a recapitalisation plan with Chinese shareholder Fosun.
The extra demand came from the company's banks just ahead of the winter season, traditionally the slowest period for the holiday company
Thousands of Thomas Cook's customers around the world risk being left stranded if the company collapses.
The company is telling them that is doing everything to avoid the collapse.
In the UK, authorities are alert and preparing what could be the biggest-ever peacetime repatriation of British citizen
Click to expand... 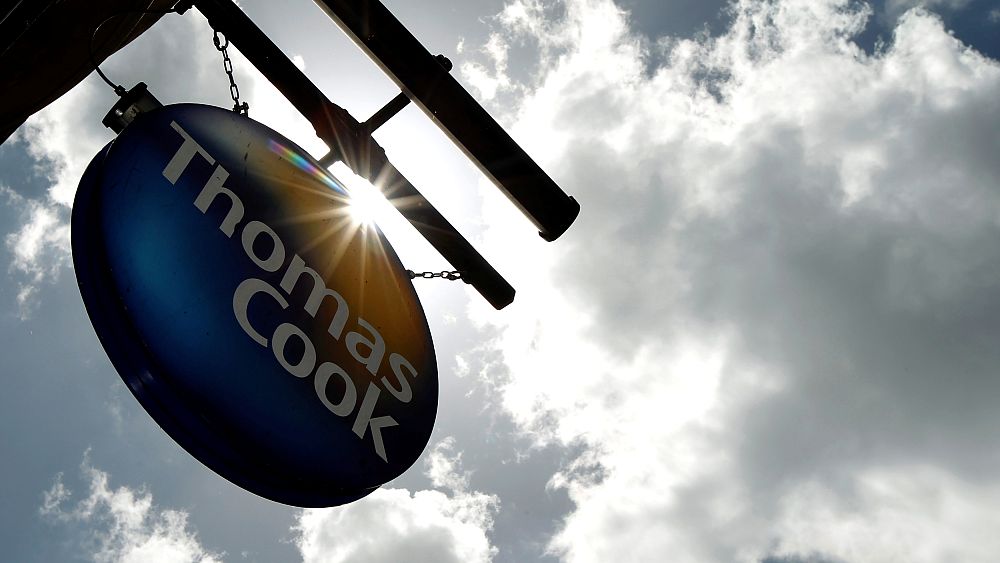 The iconic British firm is just hours away from collapse if it can't reach a deal.

The collapse of Thomas Cook is the biggest failure ever of a UK package holiday company, and leaves approximately 150,000 British holidaymakers stranded abroad – and many more with holiday bookings that will never take off. If you are among the many affected travellers, what happens now?
Click to expand... 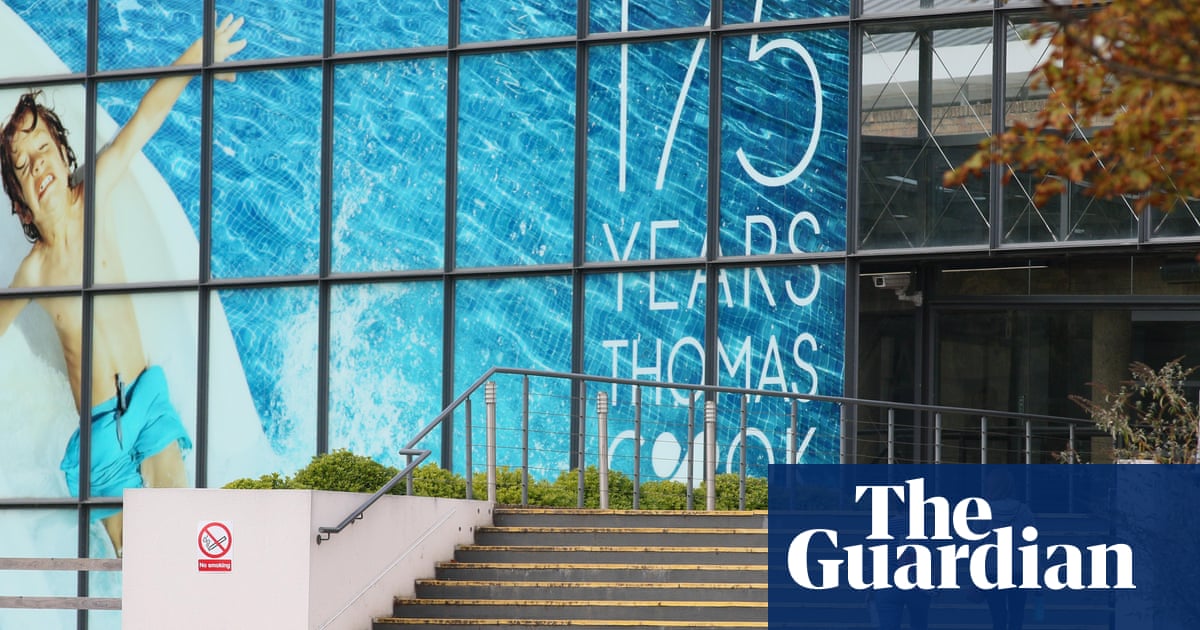 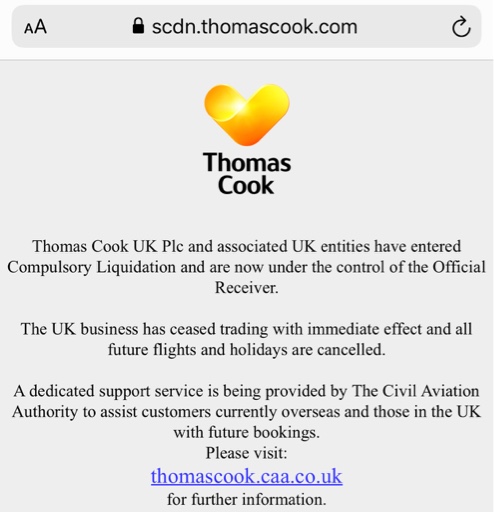 "Ving Group, together with Ving, Spies, Tjäreborg, Globetrotter and Thomas Cook Airlines Scandinavia, which are separate legal entities, are now investing further and air traffic is once again up and running effective tomorrow Tuesday," the firm said.

Swedish media said Ving Group had been involved in extensive negotiations on Monday leading up to its separation from bankrupt Thomas Cook Group.

"Ving Group in the Nordic countries and the Nordic airline Thomas Cook Airlines Scandinavia have been among the most profitable travel companies in the Nordic region for many years. The Board has now decided to resume flights during Tuesday. Full focus is now on taking care of the travellers affected by Monday's temporarily cancelled flights, and to make sure the flights are in the air by Tuesday."