Accident UIA B738 at Tehran on Jan 8th 2020, lost height after departure, aircraft shot down by Iran's armed forces 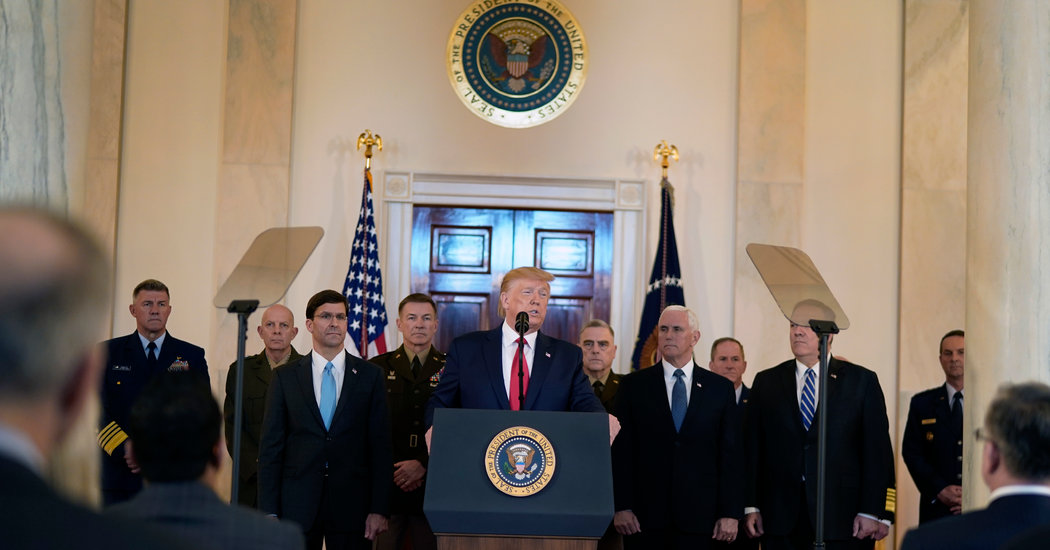 Both President Trump and Iranian leaders signaled their willingness to end hostilities.

Neither Iran or Israel may seek war. But a diplomatic breakdown after the US pulled out of the Iran nuclear deal, strategic errors and a military buildup make a direct conflict — even an inadvertent one — more likely.

Can Iran afford war? These 6 charts shed some light

U.S. and Iranian officials have said that they're not seeking an all-out war — a scenario many experts say Iran can ill afford. 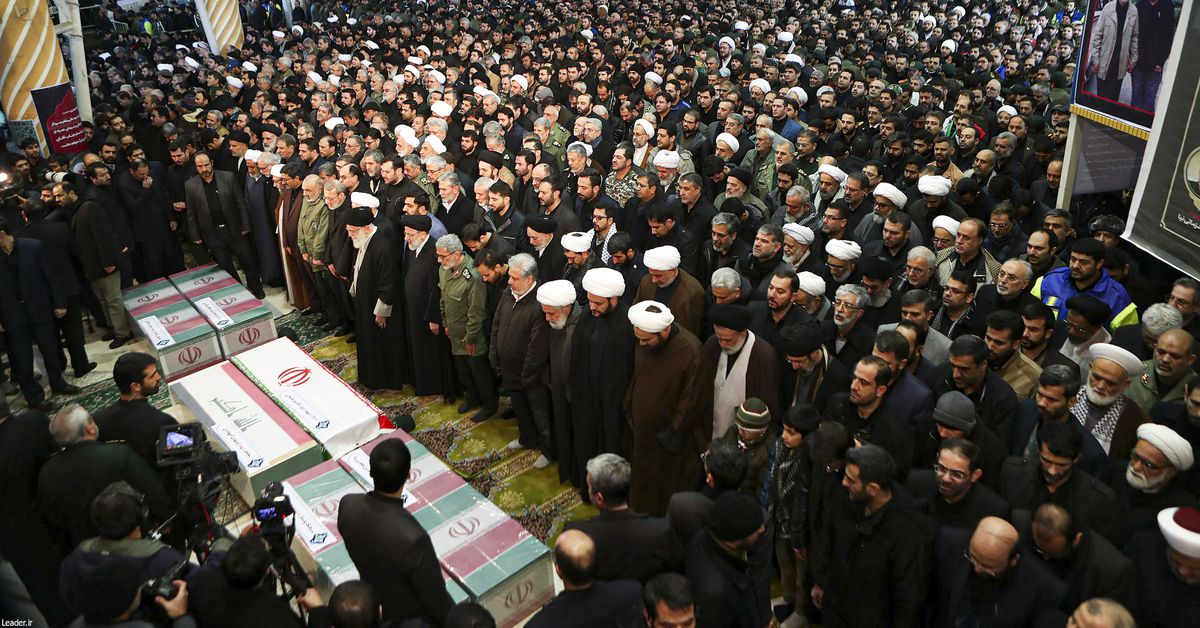 Why the killing of Qassem Soleimani comes at precisely the wrong time. 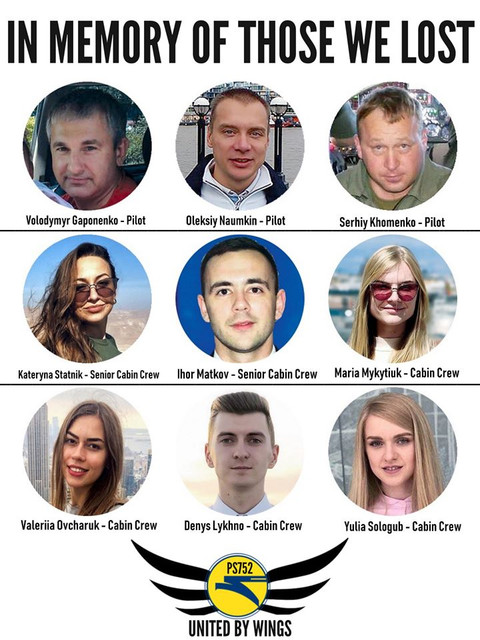 Experts said mounting international scrutiny would have made it all but impossible to hide signs of a missile strike in any investigation and Iran may have felt a U-turn was better than battling rising criticism abroad and growing grief and anger at home, as many victims were Iranians with dual nationality.
Click to expand... 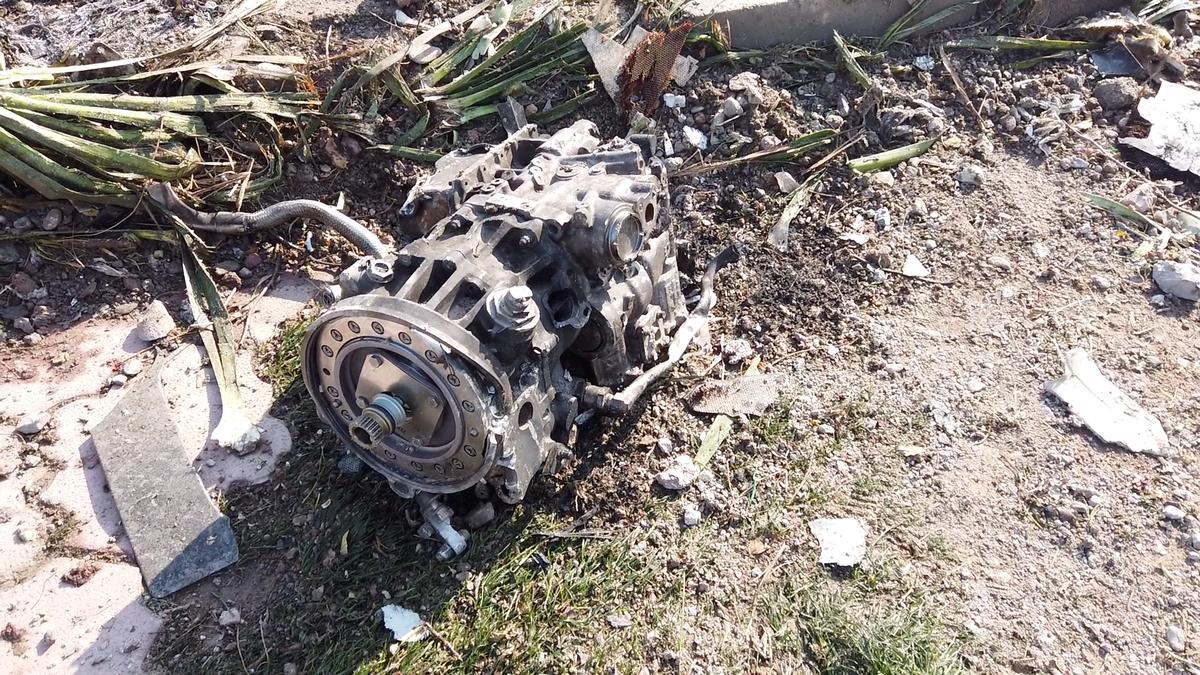 Iran said on Saturday its military had shot down a Ukrainian plane killing all 1...