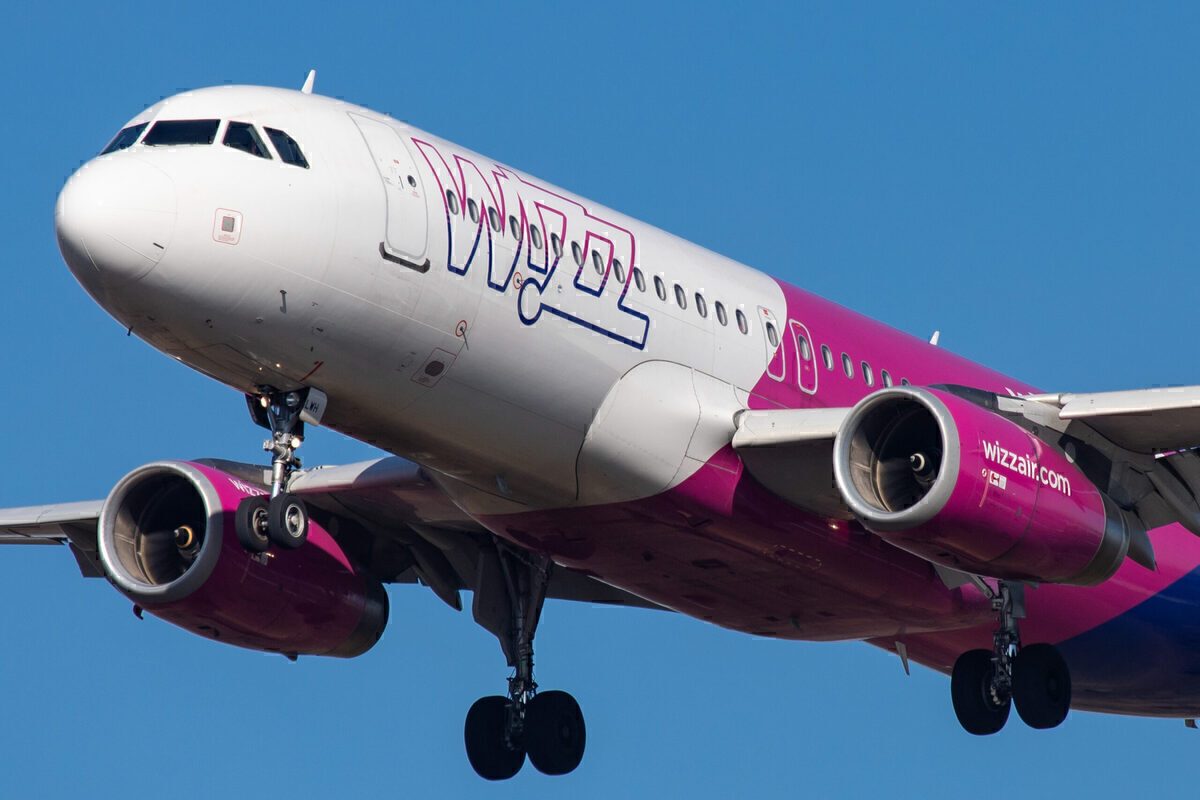 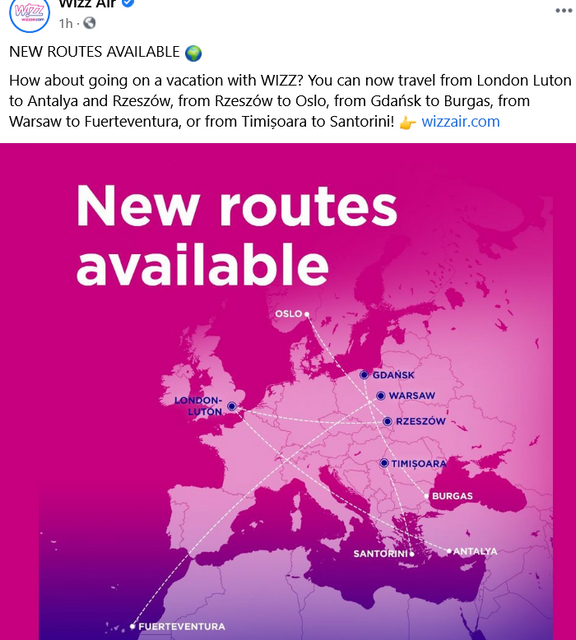 Wizz Air Holdings is considering an expansion into India and Africa as pandemic-related travel restrictions continue in Europe, its chief executive József Váradi said during an online conference.
“We are no longer just a European airline,” he said during a World Aviation Festival online event on April 23.

Once passenger aviation markets open up again, the pan-European low-cost carrier may “possibly over time” expand to Africa, he elaborated, while Asia is also a “possible” target...

Looking ahead, the 30/70 joint venture between Abu Dhabi Developmental Holding Company and Wizz Air Holdings will add Almaty, Kutaisi, Nur-Sultan Nazarbayev, and Yerevan in the coming weeks.
The Abu Dhabi venture could open up a number of Asian destinations, including India due to the heavy traffic flows between India and the UAE.

“In two years, we will have the A321XLR, which is adding an additional one-and-a-half hours to the range,” Váradi said. “So, if you put that aircraft into Abu Dhabi and draw a radius with that range, you’re going to be capturing five billion people. I think it’s an amazing market opportunity.”

Váradi told Bloomberg last week that the carrier has no plans to ease deliveries from Airbus (AIB, Toulouse Blagnac), with 27 narrowbodies due in the next 12 months, but there is flexibility to return aircraft it already has to lessors or to renegotiate terms as contracts expire. Wizz Air has EUR1.6 billion euros (USD1.9 billion) of liquidity, which should last it for almost three years at the current levels of cash burn, the chief exeutive said, so there are no plans to raise further funds
Click to expand...


Sent from my iPhone using Tapatalk